Stuart  Buchanan has established himself as a notable contemporary Scottish painter, born in Glasgow in 1970, he graduated from Glasgow School of Art in 1992 where he studied Fine Art Drawing and Painting.

He quickly developed his own style with single or sometimes pairs of often fragile figures which describe a thoughtful human condition, often of solitude, they are not sad but more of a celebration of peace and serenity.  Stuart moved away from Glasgow to Catterline, when he was awarded the office of Artist in Residence of the Aberdeen City Council in 2006.  A celebrated fishing village on Scotland’s east coast, made famous by Joan Eardley and James Morrison.  This move encouraged him, In more recent years, to paint the landscape of Catterline that surrounds his home.  These expressive and colourful paintings, document the seasons of this famous village.

In 1991 Stuart won the Patrick Allan Fraser Scholarship, and in 1998 was the ‘Artist in Residence’ at Hospitalfield House, Arbroath.  Stuart has had many solo exhibitions, North and South of the border and his work can be found in collections worldwide. 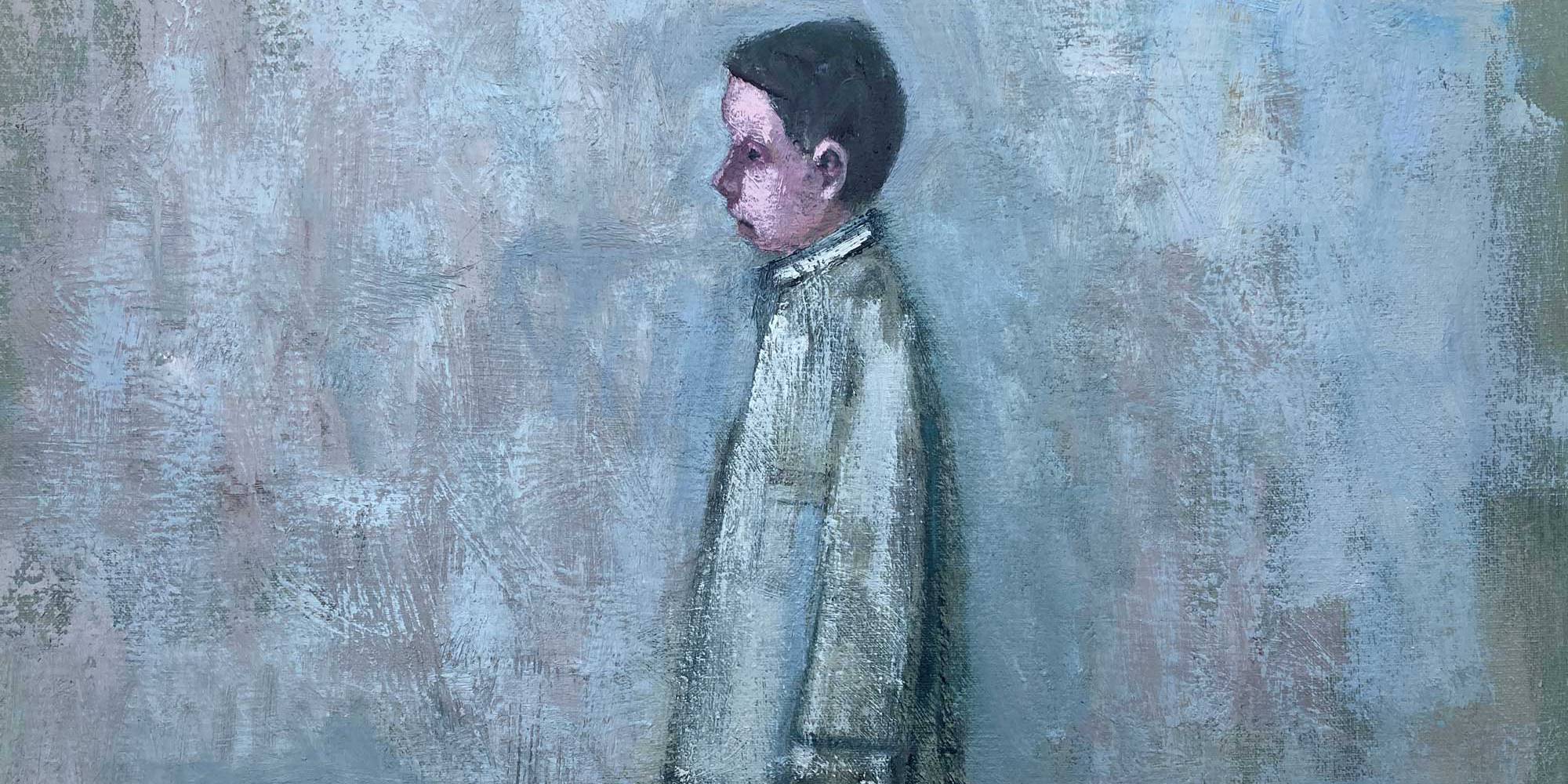