Paul Vanstone studied sculpture at Central St Martin’s School of Art before completing a MFA in sculpture at the Royal College of Art, from which he graduated in 1993.  Following his graduation Vanstone worked in Italy at the traditional marble carving studios near the famous Carrera quarries.   He also spent time working in Berlin and travelled to Rajasthan to learn India’s traditional marble carving techniques.  On his return to the UK, and for the next five years, Vanstone became an assistant to leading British Sculptor, Anish Kapoor.  Works carved by Vanstone, on behalf of Kapoor, have been exhibited at world leading galleries, including Tate Modern. 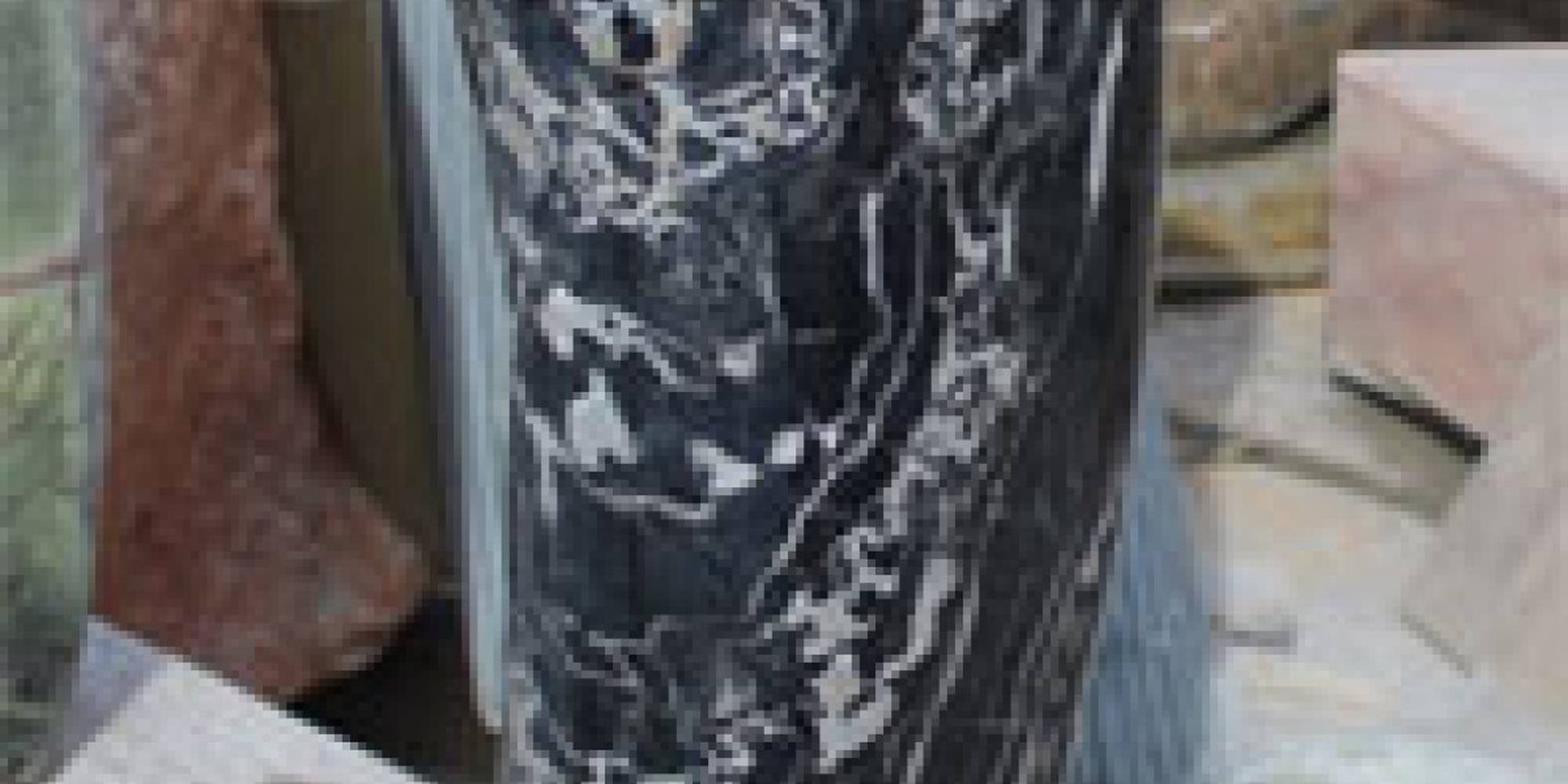