Louis Benoit is a talented young man with a particular gift in drawing. Louis has Asperger’s Syndrome and this has presented him with many difficulties during his young life, but in other ways it has given him gifts.  He has an incredible visual memory that enables him to draw almost anything from memory and his particular love is capturing animals in movement.  His quick concise ink drawings have energy, character and a touch of humour, he adds to the impact with an instinctive splash of ink.

Louis studied AVCE Art and design at Leeds College of Art from 2004-06, then to a foundation course at Bradford College of Art, 2006-07, before moving to Dundee to study illustration at Duncan of Jordanstone graduating in 2011.   He has regularly exhibited his drawings at The Artsmill at Hebden Bridge since 2007 and also Piece Hall Art Gallery, Halifax from 1995-1998.  In 2001 he won the British Dyslexia Association Art Competition for Northern England  ‘As I See It’.

He  studyied a post graduate course at Artworks, Halifax, an Independent Art School, in Halifax.  A postcode lottery gift, Artworks is a rare find indeed being an Independent Art School championing the revival of the British Art School with its tradition for invention, opportunity and creativity.   Louis works under the careful tutelage of the truly amazing John Ross and Pete Stanyer(Stan) who have spotted a rare talent for illustration and  whose work puts them in mind of  the work of Ralph Steadman. 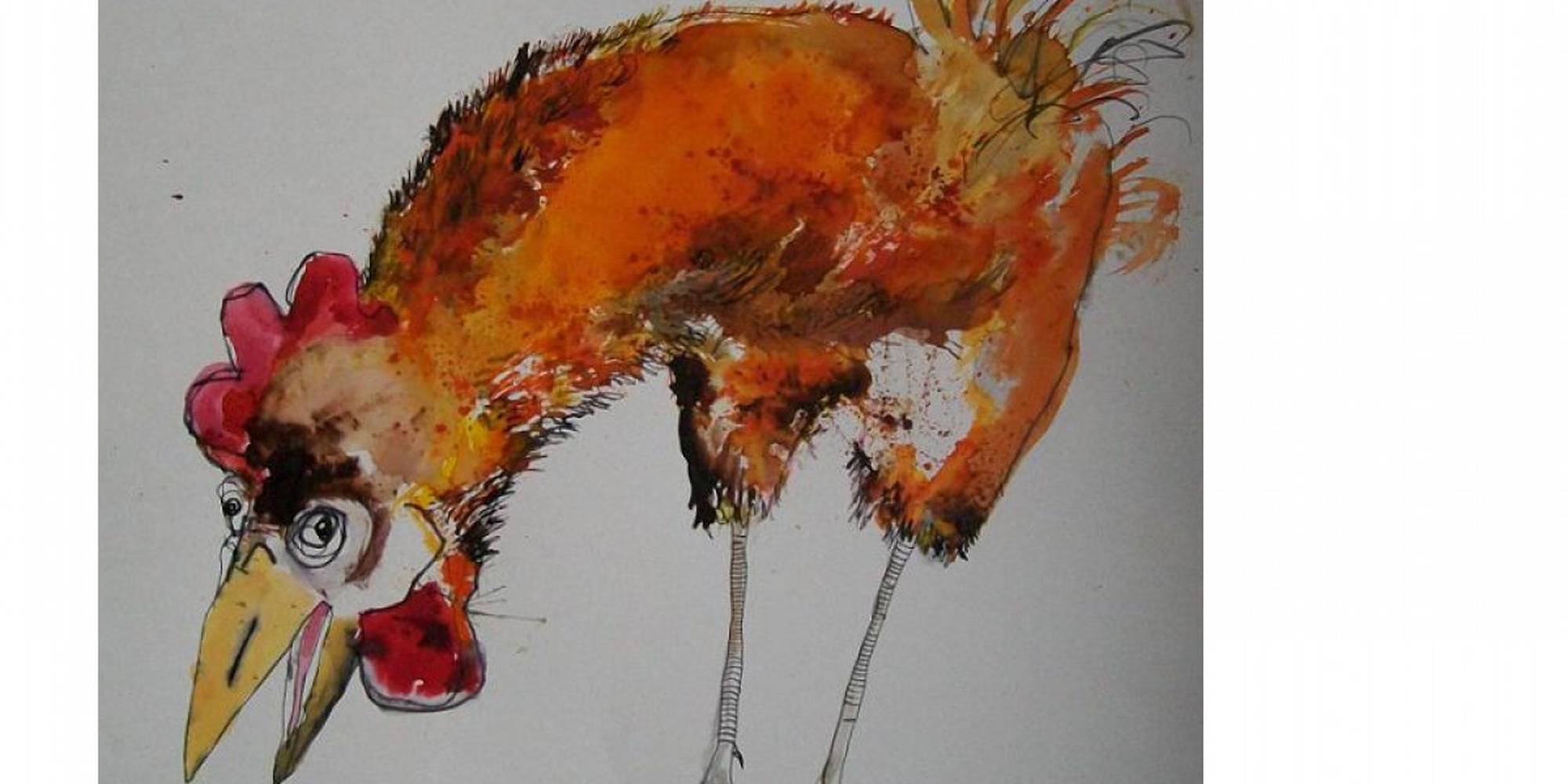