Lachlan Goudie was born in 1976 in Glasgow into an artistic family and as a young boy regularly featured in the paintings of his father.   He studied Literature at Cambridge University from 1996 and on his graduation he was awarded the ‘Levy-Plumb’ Scholarship in the Visual Arts prize.  He left Scotland and his roots and embarked on a career as a painter, firstly completing a three-month trip to India funded by his scholarship, this trip led to his first exhibition in Cambridge.   Lachlan set up a studio in London and his next exhibition was ‘Paris: A Room with a View’, a body of work that was inspired during a stay in a roof-top room in Paris.  Lachlan has continued to work in this way, building a body of work that results in exciting exhibitions. His exhibitions have been commercially successful and critically acclaimed for example ‘A True Wilderness at Heart’ a nostalgic exhibition held in New York, that was inspired by the photographs of E.A. Hegg who documented the Klondike Gold rush.

January 2014. Catch Lachlan's latest BBC World Service  'From Our Own Correspondent' broadcast about Fighting and Food in the Dolomites;http://www.bbc.co.uk/programmes/p01nrhm4

2011    The River Runs through  Kelvingrove Museum and Art Gallery, Glasgow

2009     The Royal Institute of Oil Painters The Mall Galleries, London

2007    The Royal Society of Portrait Painters The Mall Galleries, London

Jan. 2013     'From Our Own Correspondent '2013 broadcast about exploring the Jewish Cemetery in Venice; 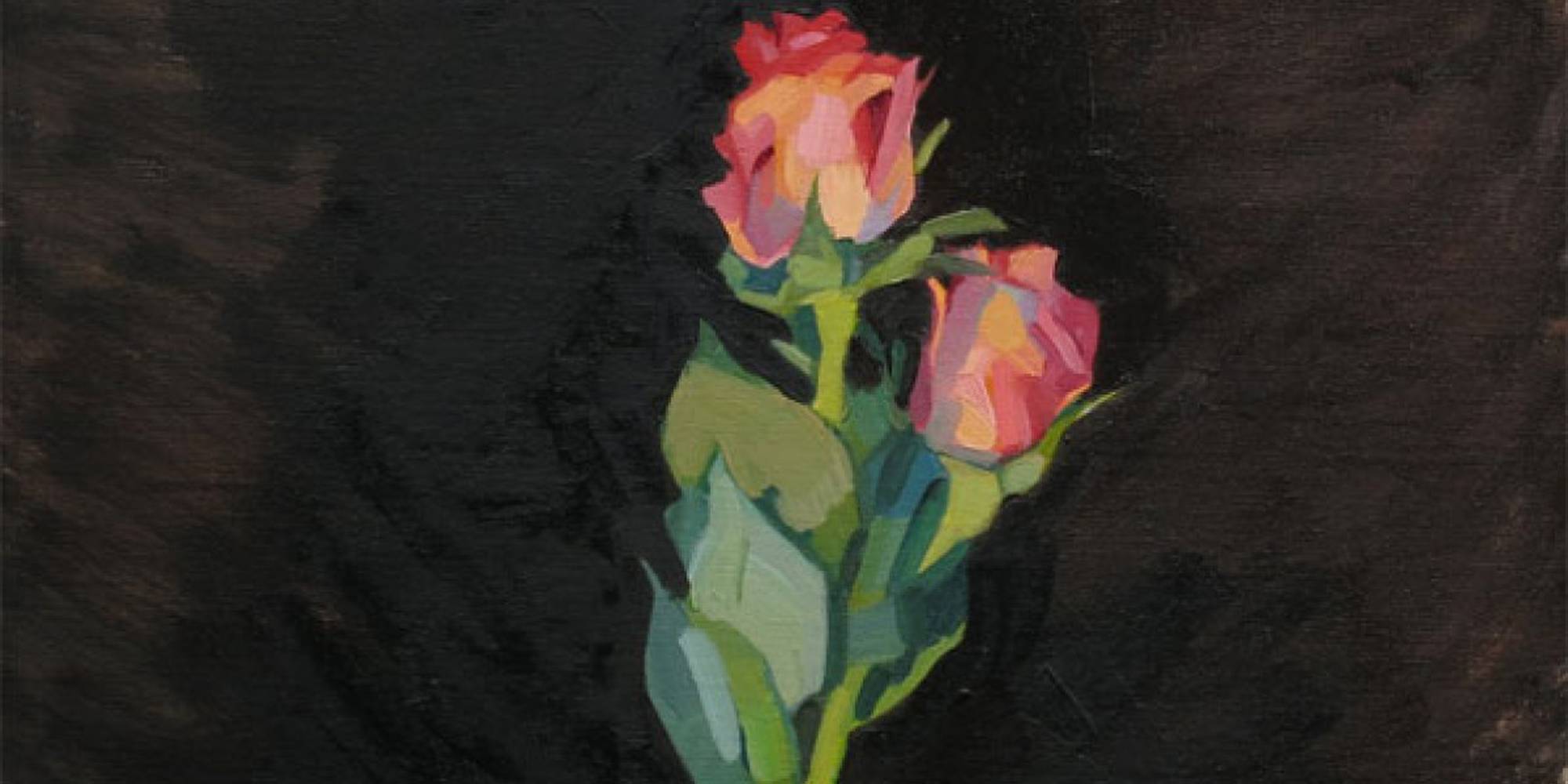