Working in oils, Helen lays down a background of collage creating a textured, patterned effect on which to work. Adding the depth of collage often takes her in unknown directions which itself inspires the painting. She loves colour and the properties of colour, the effects created by the movement of the paint and the mood of the painting. Working with large brushes initially, boldly applying the paint, she then refines it using smaller brushes as she develops the painting.

Helen's wonderful paintings are a melting pot of inspirations reaching back to her early travels to India and the years when she lived in Butan.  Since living in the Borders her focus and learning is from the great Scottish painters of the last century, William Mctaggart, Joan Eardly, Anne Redpath, William Gillies and John Maxwell. The influences of music, her family and the surrounding hills, fields and shores of southern Scotland and Picasso all feature strongly in her works.

The series of paintings in our current show are all seascapes of the shores of Southern Scotland, except for 'The Kitchen Window', which is a personal favourite of Helen's and marks a departure into a more abstract world.

1981 -82  Travelled in India and worked in a village development project in Maharastra.

1984-87  Teacher of English, Drama and Art at Boroughbridge School, N.Yorks

2018  The Smithy Gallery three woman show; Glasgow and Edinburgh Art Fairs with The

The Smithy Gallery, The Strathearn Gallery. The Whitehouse gallery, Thompsons

Selected for The Gordon Smith Memorial exhibition, The Dovecote Gallery

Chelsea and Dulwich Art Fairs with the Rowley Gallery. 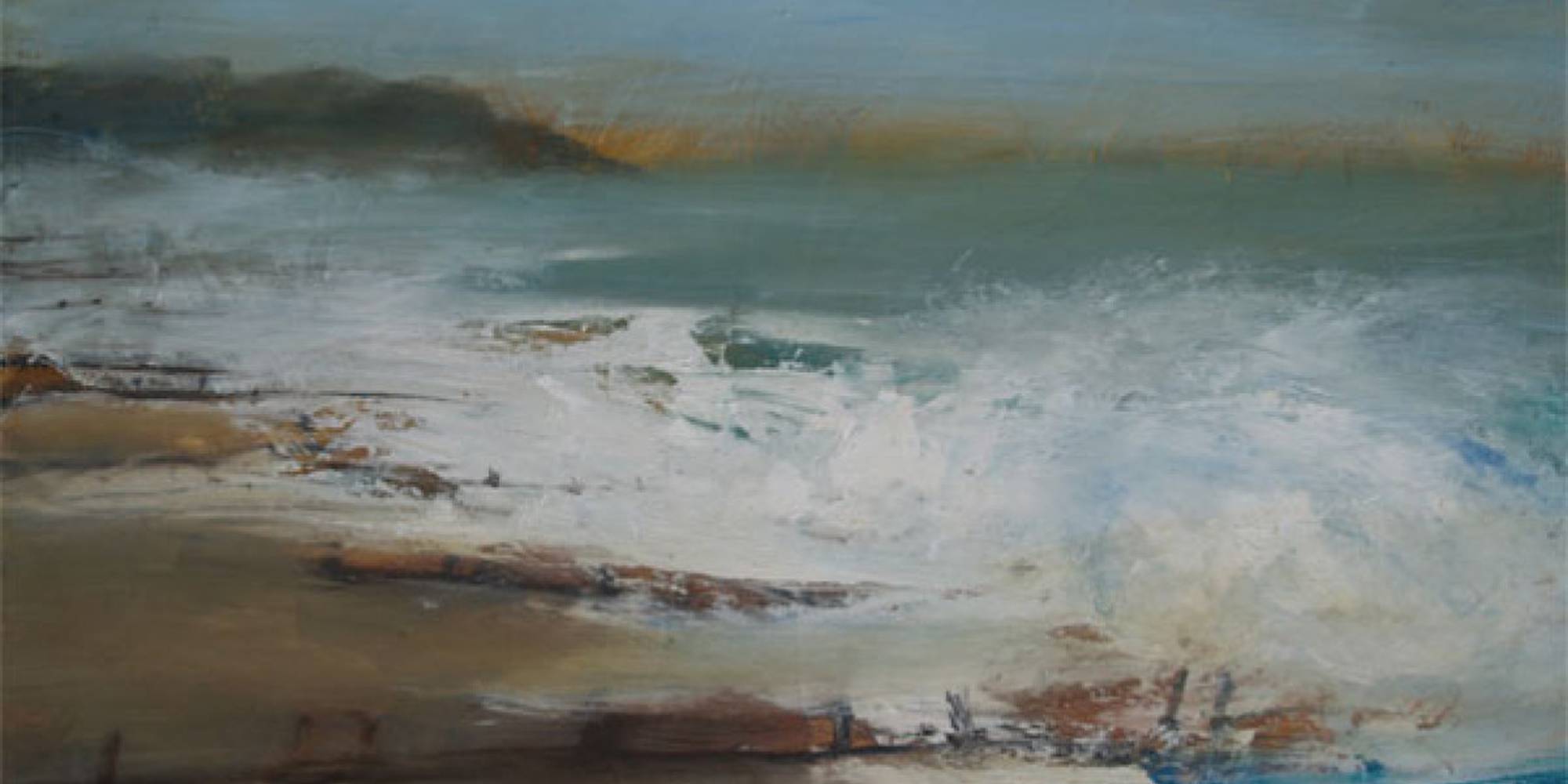