Since graduating from Glasgow School of Art with a BA (hons) in Printmaking in 1998, Euan has pursued a career in fine art alongside  teaching Art & Design at a secondary school.  He is interested in mid-20th century landscape painting and printmaking and strong influences from the  St Ives School, Ivon Hitchens, Keith Vaughan and Milton Avery are clearly visible in his paintings.  His works are frequently exhibited  in the PAI, RGI and RSA annual exhibitions and has collected awards and achievements along the way.

London Lidos was the subject of his Solo exhibition In Highgate in 2015.  These paintings proved to be very popular and for our exhibtion he has returned to the theme of London Lidos. The sharp lines, block colours and graphic style give a nod to the Art Deco era with a modern twist. Euan's Lido work was recently used as the stimulus for Ted Bakers Bondi Beach store in Sydney, Australia.  A promising young painter who's talent is gradually being noticed is certainly one to watch.  Euan travels widely to expand his visual language, from Cornwall to Iceland, his visual language is compelling and giving a refreshing twist to landscape painting.

Ted Baker's new store in Australia is inspired by the Lido Pool paintings of Euan McGregor. 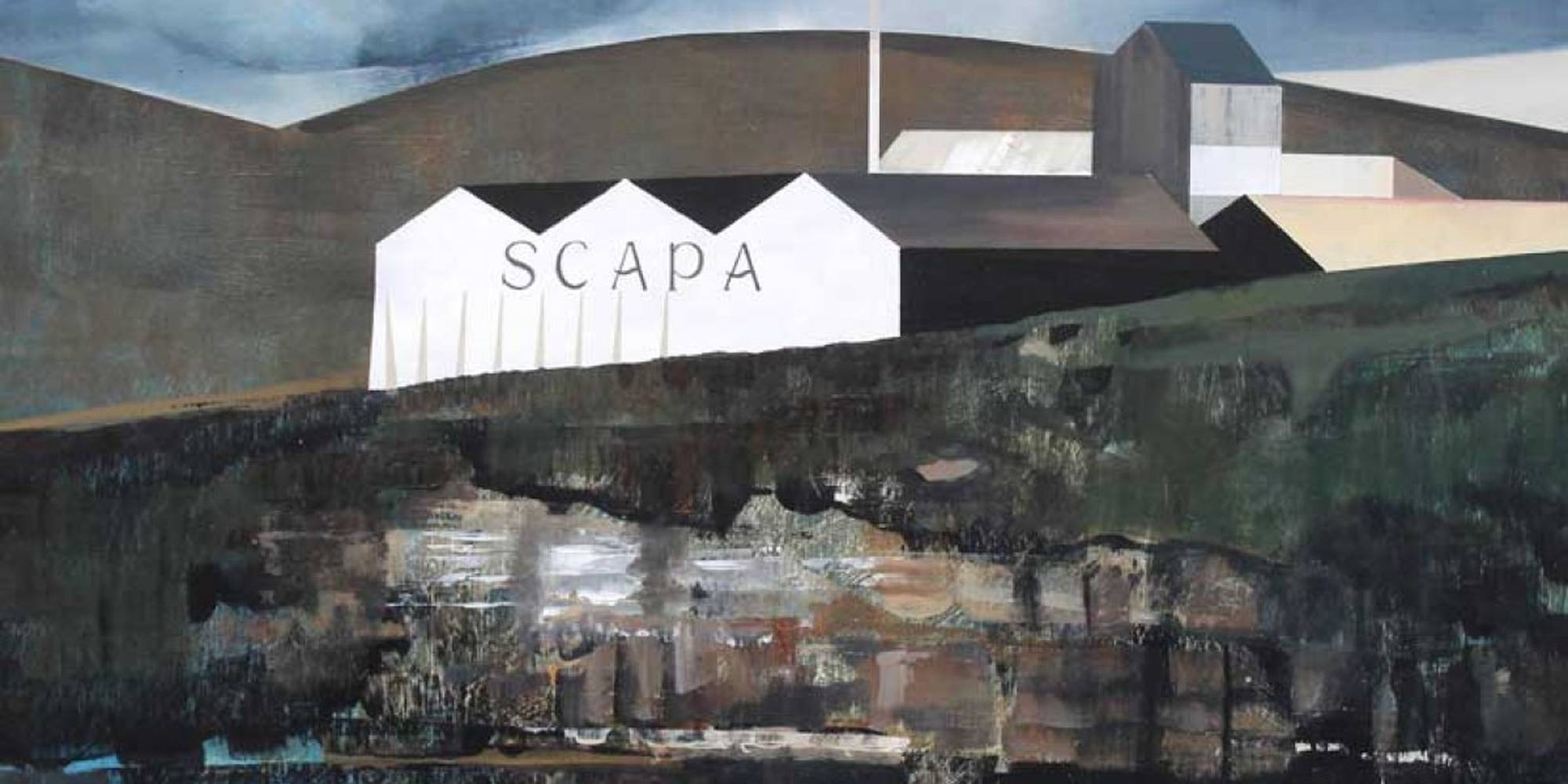