Danny Pockets, painter, conceptual artist and curator, was a great figure and much respected in the underground, counter-cultural scene. In music as well as visual art, he was a player, performer and supporter.  His publishing company, Universal Racket Press, dates back to his student days at Chelsea College of Art and the City and Guilds.

He was awarded a Jerwood Prize in 2010 for the exhibition 'Arcadia' and exhibited internationally, notably at La Biennale di Venezia.  His work has been exhibited at Tate Britain, Tate Modern, Royal Academy of Arts and the Royal Albert Hall.

We are honoured to remember Danny Pockets and to take a moment to consider his paintings alongside those of his father Fred Cuming in our 2022 exhibition.

Danny Pockets’ work is an aggregation of forms and ideas that transcends the material from which it is constructed. Pockets painted oil and acrylic on canvas and board and augmented his work with media such as chinagraph pencil, shellac, spray paint, recycled or found objects and often sound and light. Pockets’ art emerged from his highly developed studio practice, influenced by Robert Rauschenberg, who claimed “a painting is more like the real world if it’s made out of the real world”. Pockets frequently salvaged packaging to create a textured surface for his paint.

Around 1995, responding to a perceptible change in the urban landscape, he began ‘Congregation’ and ‘Phoenix Arcadia’, two series of paintings of shopfronts, abandoned amusement arcades, fairground rides and chip shops – the architecture of a people at play. A nation in transition.

Emerging from these 2 series of paintings was the ‘House of the Holy’ paintings: music venues, dancehalls and clubs. These are Pockets’ best known works, his tribute to the cathedrals of our rock ’n’ roll heritage that have dramatically helped to shape the modern world; the rapidly disappearing, iconic landmarks at the heart of our culture and the places of magic and legend”.

The 'House of the Holy' Exhibition took place at the Royal Albert Hall as part of the Teenage Cancer Trust fundraising events and became a celebration and fitting tribute to Danny Pockets, a tremendous man and an exceptional artist, who lost his life to cancer only a few days before the opening. 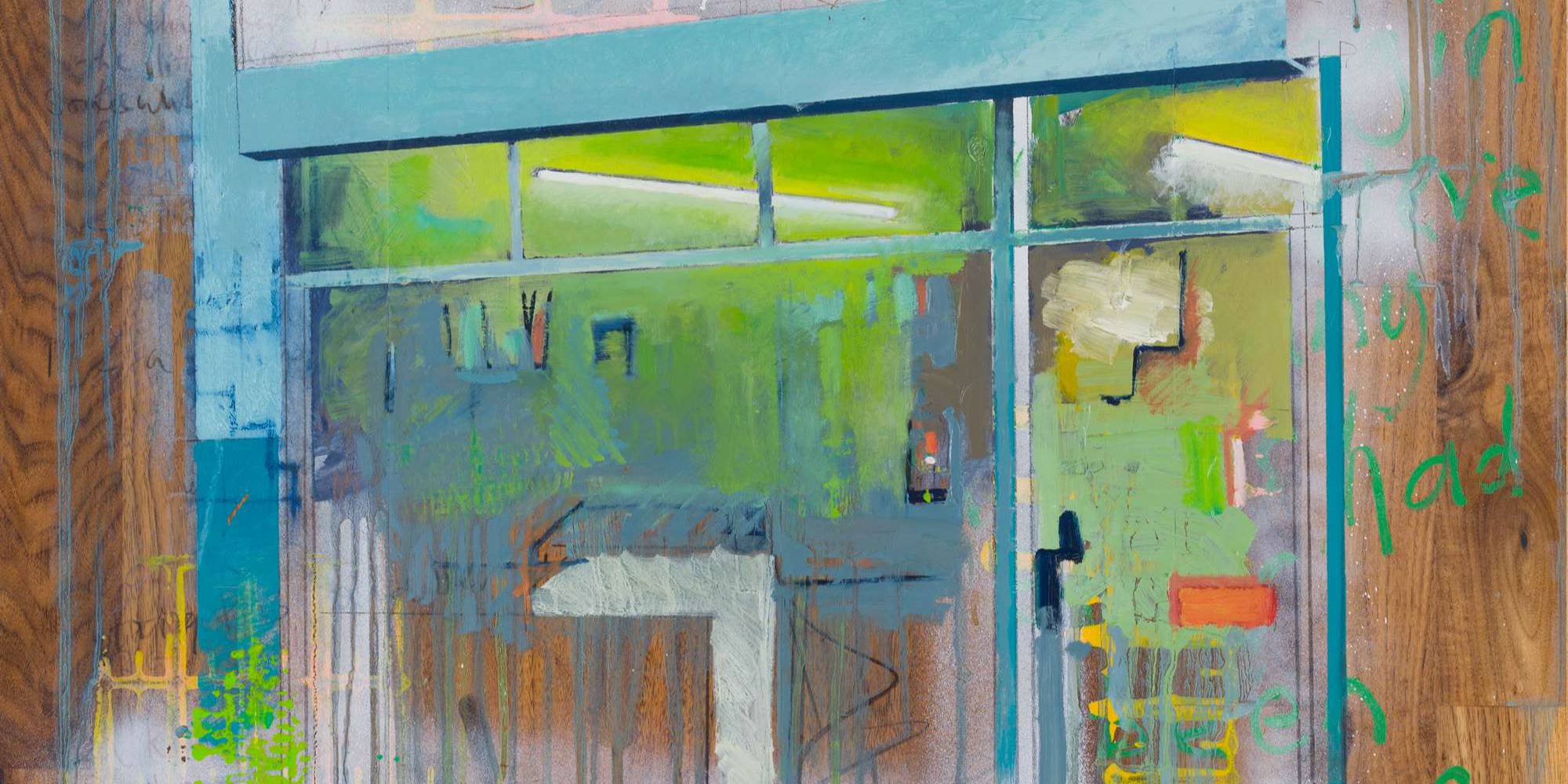