Charles Jamieson is exceptionally talented in many areas of the arts.  His career has moved seamlessly from painting to acting and back, from painting to photography, he has a published book on Glasgow.   With his ability to juggle a varied career he was voted as President of the PAI, becoming one of it’s most influential Presidents ever.    During his time there, with Michael Adams, he launched the Aspect Arts Prize.  The prize gave opportunities to artists just starting out, to have their worked displayed at the Paisley Arts Institute in the hope of being selected for the big prize money and the chance to exhibit in a London West End gallery.  However, his greatest love affair is with his painting where he truly excels, a skilled draughtsman with an exceptional ability to simplify both colour and composition, together with a desire to travel and seek out new challenges, make him a popular choice for solo exhibitions.   His individual paintings are always in demand and he has had many successful exhibitions to his name.   Charlie’s work hangs in numerous collections including Ernst & Young, Clydebank Museum, R.I.C.S., Aspect Capital, Caledonian Breweries, the Kuwait Royal Family and also in the collections of Lord MacFarlane, Harry Enfield, Brian Wilson and John Le Carre.

Former Chairman of The Aspect Prize

Past President of the Paisley Art Institute.

2005  The Diploma of The Paisley Art Institute

Described in The Herald as one of Scotland’s fifty most collectible artists.

Included in ‘The Dictionary of Scottish Painting (1600 to the present day)’.  Birlinn Publishers. 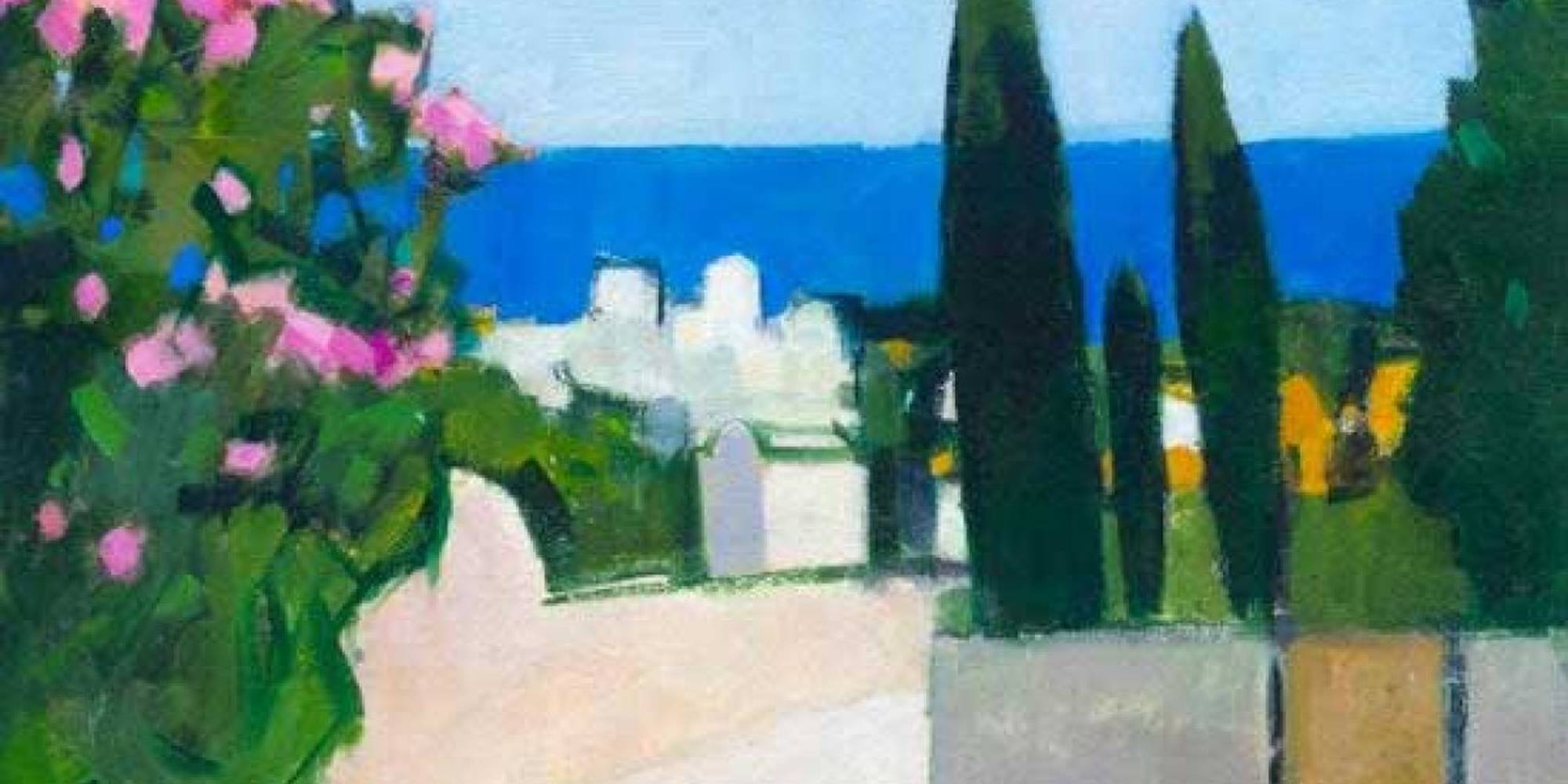