An artist and independent scholar Andrew  specialises in the research of renaissance bronzes. His particular approach to making sculpture and exploring the nature of materials is influenced by historic and archaeological study. His studio in Devon is dedicated to art practice, research and education.

Andrew’s sculpture stems from a figurative tradition, influenced by classical and renaissance sculpture. He casts his own work in bronze and this engagement with the casting process enables creative interception at any stage, leading to a lively exploration of the making of sculpture.  His manner is spontaneous, experimental and focused.

Ongoing research is at the core of Andrew’s art, historical and technical practice and he continues to  provide consultancy in sculptural research and reconstruction analysis for museums, educational institutions and art/archaeology TV documentaries, etc.  Recent projects include the making of didactics and handling objects for the V&A Museum, the Fitzwilliam Museum and the Royal Academy of Art.  Andrew is also part of a visiting lecturer programme at Cambridge University.  He also runs studio based courses; these have involved ‘contemporary techniques of bronze cast sculpture' and for curators and conservators ‘the interpretation of archaeological relics', and ‘the making of high renaissance masterpieces’.

Plymouth College of Art and Design

V&A Museum - Commissioned for several projects to produce replicas and handling objects for the new Medieval and Renaissance Galleries 2008-2009 www.vam.ac.uk

V&A Museum - ‘The making of Mars’, didactic and video, and ‘Renaissance horse’ currently on display at the Gilbert Bayes Gallery. www.vam.ac.uk

Rijksmuseum Amsterdam - Didactic of ‘The Juggler’ after Adrian d’Vries. www.rijksmuseum.nl

Machines Time Forgot – ‘The Fireship’.Contributing archaeometallurgist and engineer. Filmed in England and Turkey and Malta, for Channel 4. Broadcast July 2003.

Secrets of the Ancients - ‘The Hanging Gardens of Babylon’. Contributing archaeometallurgist and engineer. Filmed in the Jordanian desert March-April 99, for the BBC, and televised in the United Kingdom and America.

The life of Adrian d’Vries - ‘The Hero’s Work’. Contributing archaeometallurgist and sculptor. Filmed at AMTeC ,1998 for the Rijks Museum and Netherlands TV, and televised in the Netherlands, Sweden, America and the United Kingdom.

Various contributions on Time Team for Channel 4 from 1999 to the present including: 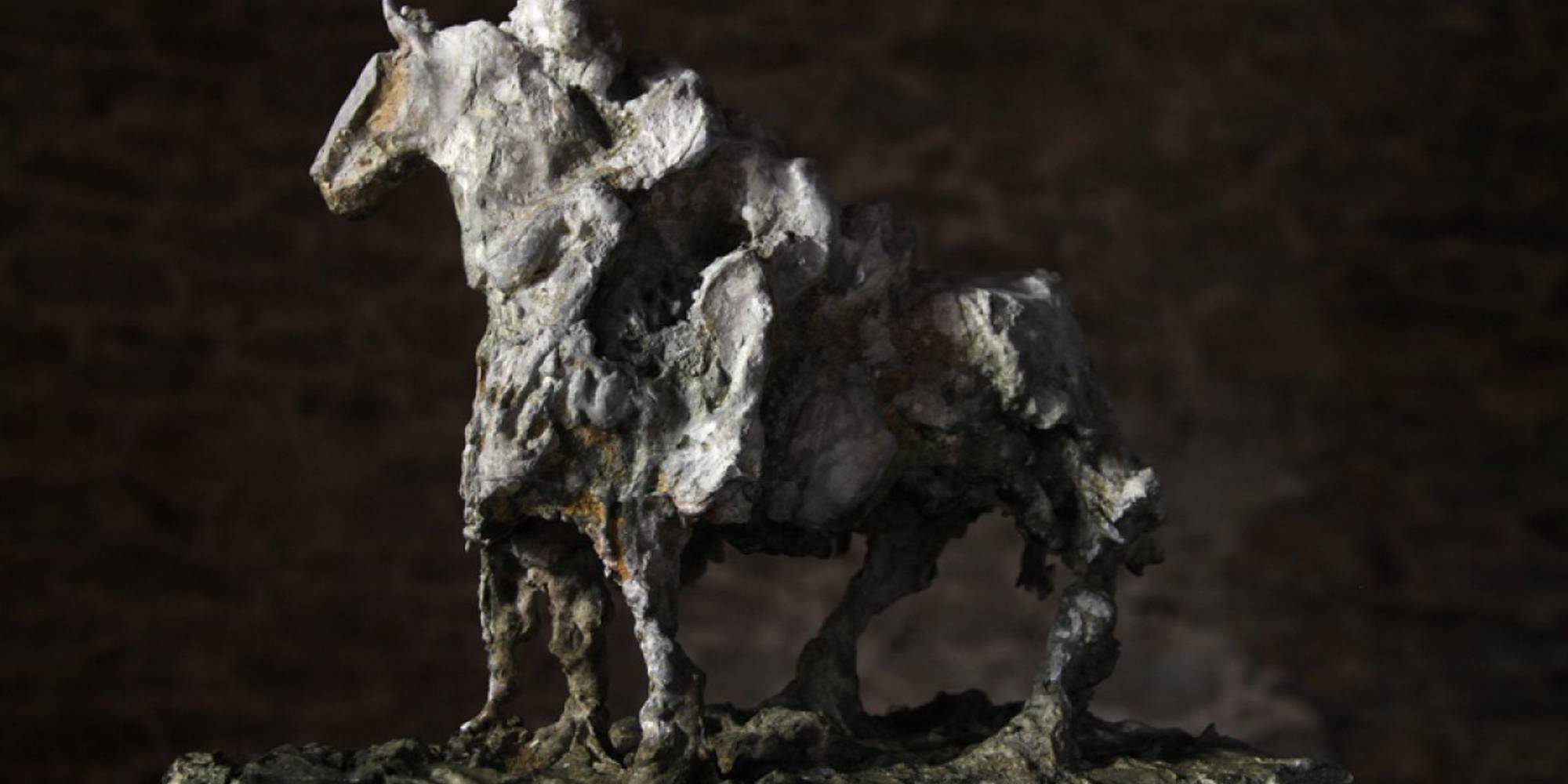