Almuth Tebbenhoff is inspired by process: she loves the way objects of beauty and intrigue can emerge from a noisy session cutting and welding steel, sparks flying in every sense, or from a quieter but no less messy afternoon pushing wet clay around.

It's the simple fact of working with her hands to distil from dull, reluctant matter pieces that are always interesting, always challenging, invariably searching, frequently witty, often profound, and sometimes breathtakingly lovely. It is this physical labour of art that draws her restless spirit to sculpture.

She was born in Fürstenau in north-west Germany. In 1969, a year after completing her secondary schooling, she moved to the UK where she studied ceramics at the Sir John Cass School of Art from 1972 to 1975. Following that, she set up a studio in London and for the next six years made studio ceramics, while she developed her ideas for sculpture.

In 1981, Almuth established her Southfields studio in a former church hall. At first she worked in clay and wood, but in 1986 she started a two-year course in metal fabrication at South Thames College, London.

Her early pieces were monochrome — mostly grey — abstract explorations of space and volume through geometric devices. Since the early nineties, Almuth has been moving towards a freer mode of expression, creating explosive forms in bright colours through a steady evolution of processes, investigating her current themes of light, space and the origins of matter. 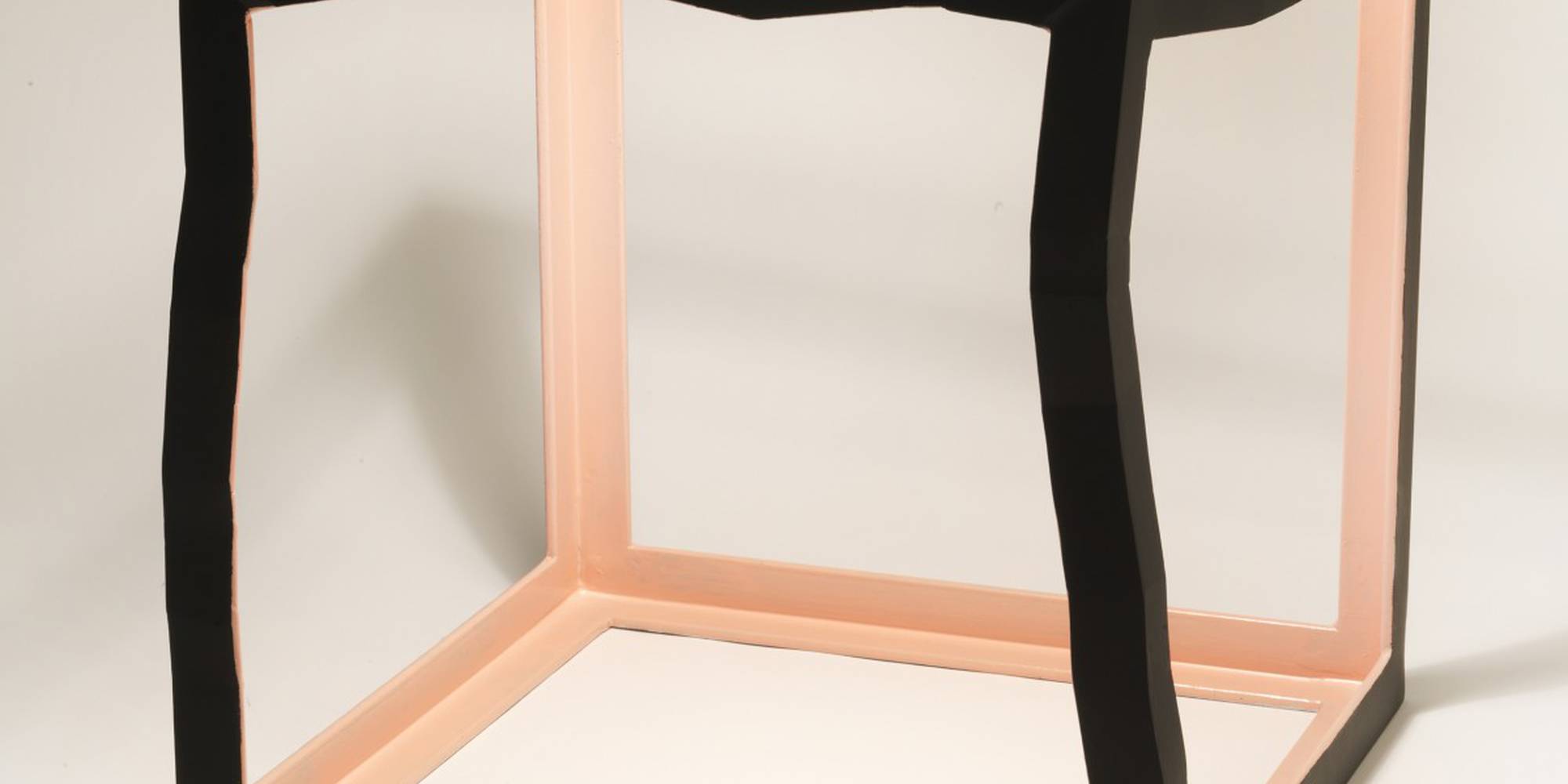